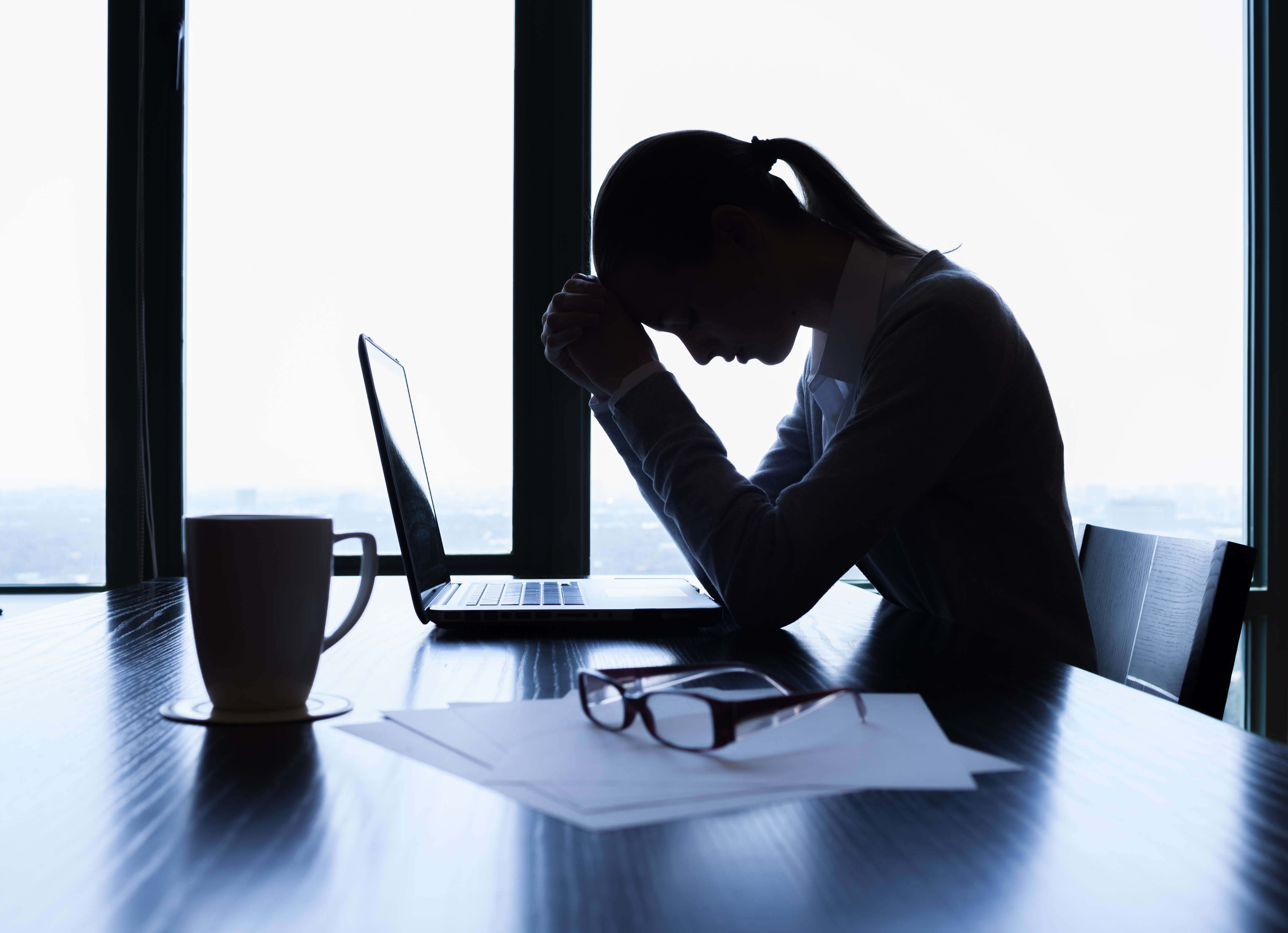 Well, let me take that back.

The most successful people in career (and life) have EMBRACED failure as an important part of the road to success.

Yet, the #1 reason I hear when a prospective client tells me why they won’t go after their dream career?

In the world of career coaching…. Fear of failure comes in many forms.

Signs That You May Be Suffering From Fear of Failure:

Preventing Loss Vs Achieving Dreams:  When choosing which goals to pursue, you focus your efforts more on preventing losses than achieving gains.

You think, “Let me just hang on to this unfulfilling job. The devil I know is safer than the devil I don’t.” versus “I’m going to go after my dream.”

Avoiding Judgement:  You avoid situations in which you expect you will be evaluated and judged.

For example: You want to start your own business…. But don’t want to put yourself “out there” for clients to reject or former colleagues to judge you.

Perfectionism: The only way you will attempt something is if you know you’ll finish perfectly or successfully. (Thereby greatly narrowing the scope of things you are willing to try.)

Low Standards:  You set lower standards for yourself on purpose.

For example: Going after the same type of job time and time again even though you know it doesn’t make you happy.

Self-Sabotage: You may create obstacles intentionally to undermine your efforts to achieve a goal, so that you can later blame the obstacles, rather than yourself.

Over-Dramatization: Do you ever notice, that when we contemplate failure, we often dramatize outcomes?

Telling yourself, “If I try to switch industries and don’t land my first interview, I’ll will never find another job.”

You get the picture.

If this is you…. holding yourself back from going after (or even EXPLORING) your dream career because you are afraid to fail, check out these 6 strategies to make failure your friend.

6 WAYS TO FAIL YOUR WAY FORWARD:

1. Play out the worst-case scenario.

This may sound counter-intuitive, but I want you to look your fear of failure dead in the face.

Many people experience fear of failure because they fear the unknown. Unmask that fear by considering all of the potential outcomes of your decision.

Ask yourself…. What is the WORST thing that can happen if I fail?

And if that happens… What will I do?

Lay out a complete plan of action for what you will do if the “worst case scenario” were to occur.

Get comfortable with this emotionally.

Now on the flip side, ask yourself “What is the WORST thing that can happen if I keep going exactly as I have been going…. if nothing changes?”

Which is ultimately scarier?

Going after your dream career doesn’t have to be all or nothing.

There is a difference between throwing caution to the wind, quitting your 6-figure job tomorrow and starting from square one to embark on a new career path….

Researching your passion and solidifying your path, building out a strategy with the help of a career coach on how to get from Point A to Point B, landing a bridge role for a longer term career transition, etc.

There is a way to embrace failure as an important part of the process AND be strategic about it.

Now that you have acknowledged the worst case scenario… how can you minimize risks?

Buffer yourself so that when the inevitable missteps or failures take place…. it’s a blip in the radar, a part of your learning, and not the end of the world.

What is failure to you?

Is failure applying for your dream job and not getting it?

Or is failure sticking around in a job that doesn’t bring you happiness? Never trying? Never growing? Living with regret?

Perception is everything. Readjust your lens and the fear of failure will diminish.

You can choose to perceive failure this way:

Or you can choose to perceive failure as it actually is:

Right now I want you to think of ONE incredibly successful person.

Now what I want to tell you is that every successful person has both failed and learned from that failure.

To these successful people, failure was NEVER final.

You need to find motivation that is stronger than your fear of failure.

Why is this dream career so important to you?

What were you put on this earth to do?

Create a personal mission statement that is SO POWERFUL and so moving that nothing will stand in your way.

If you do this, your desire to succeed will eventually overshadow your fear of failure.

Once I decided to become a career coach, I tapped into my personal mission to “Help women identify AND achieve their dreams.” My mission to make this a reality became so strong…. that it outweighed the fear of “failing” as an entrepreneur.

Who will you become by going after your dream career? (REGARDLESS of the result?)

Let me give you a clue.

And I have some good news for you! Studies show that the “grittier” you become (the more you perservere in the face of failure versus viewing failure as a permanent condition) – the higher your liklihood of success will be.

It is not avoiding failure that will make you successful.

It’s how you HANDLE failure that will determine your success.

It’s about how much grit you have to accept it, dust it off and keep it moving.

Embracing failure is the most liberating thing you can do.

It’s looking life in the face and saying “Bring it on.”

6. Learn from your failures, and they are no longer “failures.”

In the “Secret Thoughts of Successful Women,” Dr. Valerie Young, talks about failure in the world of sports. Athletes go back and study the game tape, especially if they lost.

You need to do the same.

Instead of beating yourself up & berating yourself, roll up your sleaves and map out what you learned and what you’ll do differently next time.

No failure shall ever be in vain.

Visualize your next attempt the same way athletes use visualization to improve performance.

So you didn’t get the job after the interview? What did you LEARN from that interview? How will you answer the question differently next time?

This mental do-over also helps you to depersonalize the situation.

Dr Young states, “When you focus on what you can learn, you automatically make it less about you and more about growth and moving forward. This is important, because the more you internalize failure, the greater the chance that you’ll give up following a setback.”

Facing your fear of failure will ultimately give you a fuller, more rewarding life.

Now get out there and fail big, fail fast, and fail often.

﻿HAVE I LIT A FIRE UNDERNEATH YOU YET?

Take your first stand against fear of failure right now.